10 Common Signs You Have A Binge Eating Disorder

by Ahmed Ogundimu 3 years ago3 years ago
147views

What is Binge Eating Disorder?

One could have an idea of what this is from the name alone. Binge eating disorder involves frequent episodes of uncontrollable binge eating. Feeling extremely distressed or upset during or after such episodes (bingeing).

We all have a way of coping with negative emotions when they set in. Unfortunately, it is food for some people — when the emotions come, they just think about food. They think about food all the time and feel guilty, ashamed, or depressed after eating.

We have all at one point in our lives had too much to eat at parties and festivities. This is not what we are talking about here. Below are some 10 signs that may show you have binge eating problem.

1. Frequent episodes of eating what others would consider an abnormally large amount of food

2. Frequent feelings of being unable to control what or how much is being eaten

3. Eating much more rapidly than usual

5. Eating large amounts of food, even when not physically hungry

6. Eating alone out of embarrassment at the quantity of food being eaten 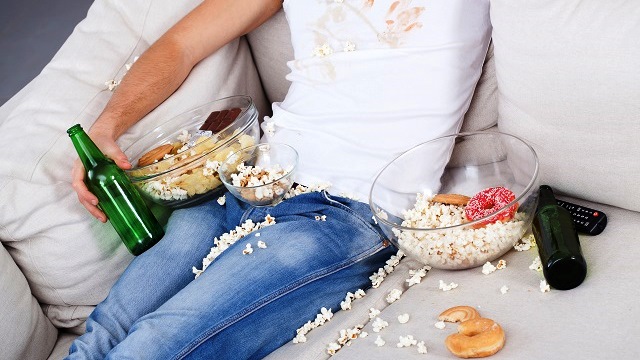 7. Feelings of disgust, depression, or guilt after overeating

Of course, some of these symptoms can manifest singly without it necessarily it being that of binge eating problem. However, most people with serious binge eating disorder would normally have some of the following symptoms occurring at least once a week for at least three months.

How To Distinguish Between Crayfish, Prawn and Shrimp

In many parts of the world, people find it quite difficult to distinguish between crayfish, prawn and shrimp. A large...