How To Distinguish Between Crayfish, Prawn and Shrimp

by Ahmed Ogundimu 4 years ago4 years ago
4.3kviews

In many parts of the world, people find it quite difficult to distinguish between crayfish, prawn and shrimp. A large population of people don’t care what they are called and they don’t feel the need to go the extra mile to find out. They all look alike, so they use those names interchangeably. It doesn’t matter to some whether they are calling  shrimps as prawns, they just want to eat it.

Generally in America, both shrimps and prawns are called shrimps while they are referred to as prawns by Brits and Australians. This has further confused so many people, including natives of those countries.

What Is The Difference Between Prawn, Shrimp & Crayfish

In this short article, I will try my best to highlight what and what set these crustaceans apart. In some cases, it is quite easy to notice, especially for crayfish. The major confusion usually arises when it comes to differentiate between prawn and shrimp.

When comparing their physique, crayfish can be easily distinguished from prawns and shrimps. Crayfish are bigger than prawns. Even a 6-year old can differentiate between the two. It only gets tricky when it comes to prawn and shrimps; they look very much alike. 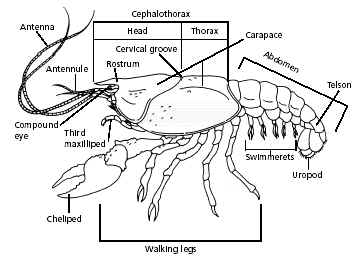 Differences Between Prawns and Shrimps

Here is where it can get confusing because prawn and shrimp look very much alike. If you ask some people how they distinguish between the two, they can tell you that one is bigger in size than the other. This is actually wrong. They belong to the same family and therefore look very much alike.

Body Structure/Shape of Shrimp VS Prawn

Also, you will observe a marked bend on on the shrimp as against the prawn, which has its bend in form of a curve. There is no marked or sharp bend on prawn (see illustration below). 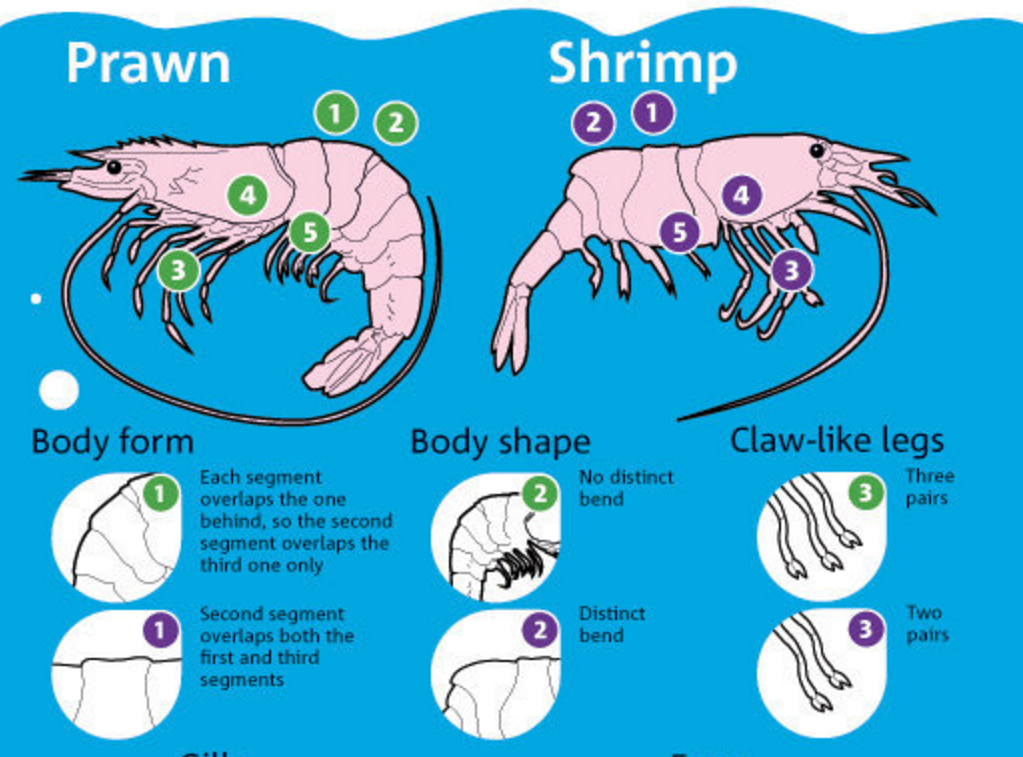 Generally, they are easier to distinguish in live form or freshly after being cut. After they are cooked and processed, it is very difficult to separate prawns from shrimps.

If you have any other contribution to make to help us all, please drop a comment. Thank you.

Foods to Avoid If You Have Fibroids Or Prevent Its Growth

Fibroids or Uterine fibroids are benign tumors that can invade and start growing in the female reproductive system. Often times,...