Foods to Avoid If You Have Fibroids Or Prevent Its...

by Ahmed Ogundimu 3 years ago3 years ago
617views

Fibroids or Uterine fibroids are benign tumors that can invades and start growing in the female reproductive system. Often times, fibroids occur during the middle to late childbearing years while there have also been cases in those in their early childbearing years. I have read that five out of six Nigerian women have fibroids growth; many don’t just know.

Fibroids usually don’t show any symptoms but they could cause pains in some women as the tumors grow bigger and bigger. The major reason why uterine fibroids— although asymptomatic— is of great concern is because they can (and do) hinder fertility in many women.

In those women that see symptoms, it could be any of the following;

The cure for fibroids know by many women is surgery and many go through that procedure to get the tumours removed. However, I can inform you that you can treat this condition using natural methods by managing your diet/nutrition properly.

Foods To Avoid With Uterine Fibroids

In the opening statement, fibroids was referred to as “tumour”. Let me make it clear at this point that fibroids are noncancerous tumors that develop within the uterus. The are not the same as as cancerous tumour growths.

Below are foods you should avoid when you have fibroid growth;

We have talked about red meat a lot in the past. If you don’t know much about red meat, you can read this piece about ‘differences between red meat and white meat with examples’.

Women with fibroids growth should stay away from red meat from mammals and ducks. These sources of meat protein are likely to be high in added hormones, including estrogen. Eat lean white meat for a protein source.

When we talk about caffeine, what usually comes to people’s mind is coffee. It is not only coffee that contains caffeine. Therefore, if you have uterine fibroids and need to stay away from caffeine, there are more foods to watch out for, including caffeinated sodas, tea and chocolate. 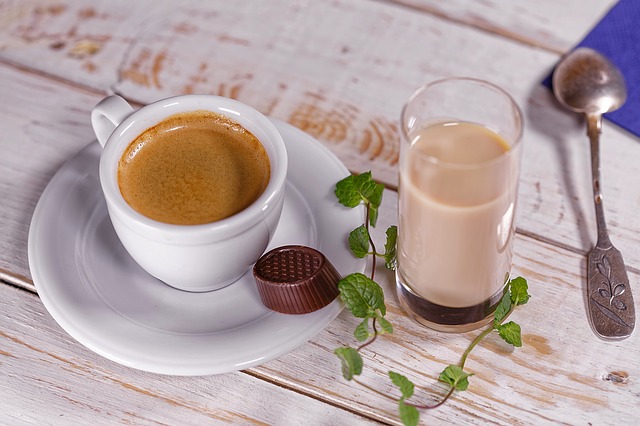 William E. Richardson of the Atlanta Clinic of Preventative Medicine warns against drinking these beverages due to their high level of methylanthins which, in turn, cause a high level of biochemicals in the body that can form tumors.

A lot of foods can fall under this category depending on how they are processed but common ones could include egg yolk, sausage, avocado, fast foods, etc. 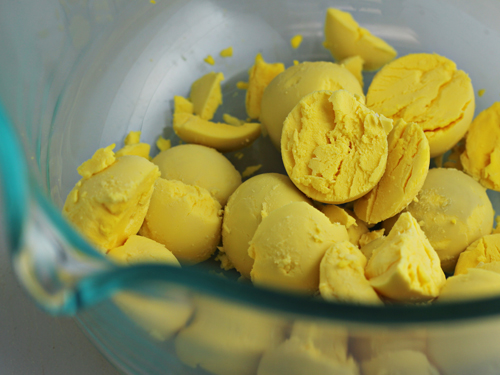 Saturated fats can raise the estrogen level, which allows fibroids to grow larger. These foods are also hard on the liver, making it difficult for the body to break down and rid itself of the excess hormones

These are high-fat dairy foods. Whole milk, in contrast to skimmed milk, is milk which has not had its fat removed. If you can’t really distinguish between skim and whole milk, you can click here to read more. 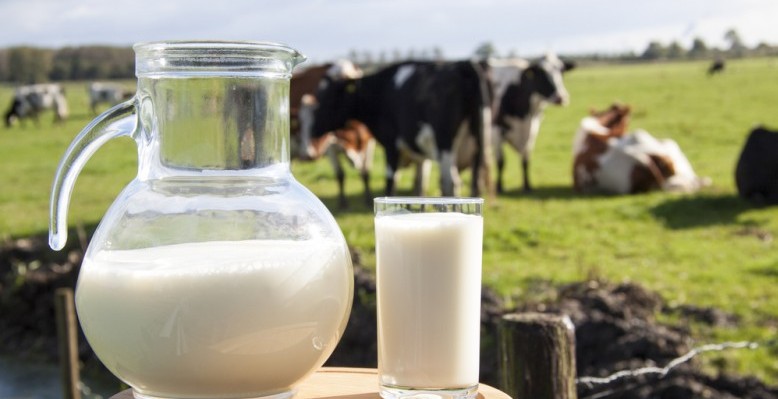 The other foods mentioned (cream and butter) are foods derived from milk.

Instead of refined grains, women should generally eat whole grains such as brown rice, millet and oats, all of which are high in B vitamins that help process estrogen.

There is  that removes fibroids, but these days, many women choose to treat the condition with NATURAL METHODS. The single natural and effective method available in Nigeria is the FIBROFIT. Click here to see the Power of FIBROFIT!!!

Powerful Ways You Should Be Using Coconut Oil

One thing clearly stands out in life, irrespective of the category it belongs to. Most oils with saturated fats, such...