The Differences Between Broilers and Layers Chicken Meats

by Ahmed Ogundimu 4 years ago4 years ago
2.9kviews

Broilers and Layers are both chicken types which can be consumed. In this era when there is serious campaign against consumption of imported chickens, the sales of farm reared live or freshly slaughtered chickens have sky-rocketed but it has not gotten anywhere near its peak.

The market is still large enough for tens of thousands of farmers to maximise. In my little spell as a poultry farmer in the past two years, I have come to the realization that very few consumers know the differences between these birds and their meats. This had made many people to make wrong choices only to later find out their errors. 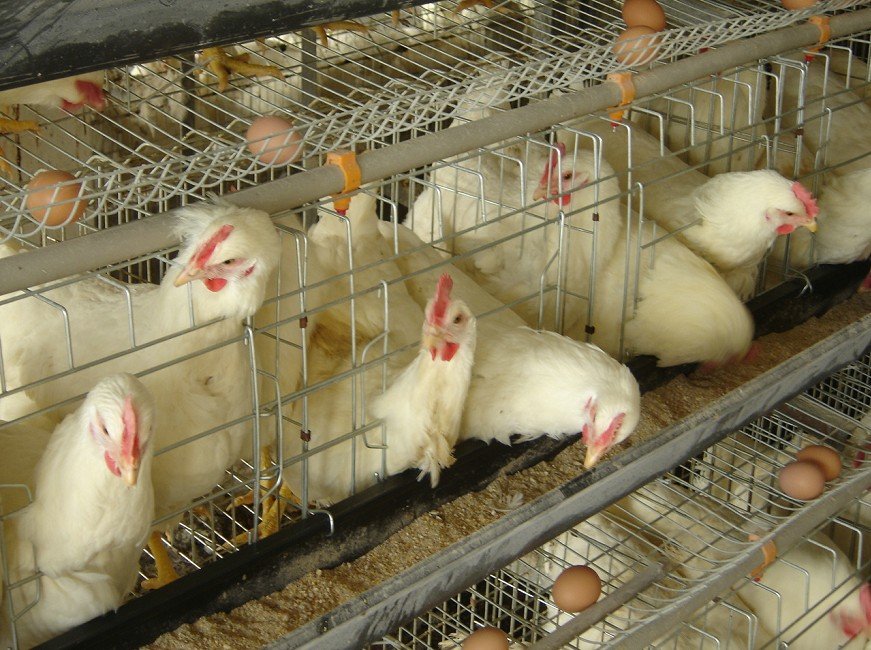 When these chickens (layers and broilers) are yet to be slaughtered and de-feathered, it is quite easy to identify them. Broiler birds are usually white in colour while layers are commonly brown or black. However, this is not the rule as there are layers that are white in colour too, the brown and black are just more common.

In many situations when consumers are about to purchase the meat of birds for consumption in the open market, they cannot tell the differences between the chickens that meet their preference in terms of taste, texture and flavour.

Let me start by explaining the background differences between the two types of birds:

Broilers are birds raised only for meat production while Layers are those raised mainly for egg production. In most cases, after layers are low in egg production, they are sent into the market as meat birds. Now lets see the differences between the meats from both birds. 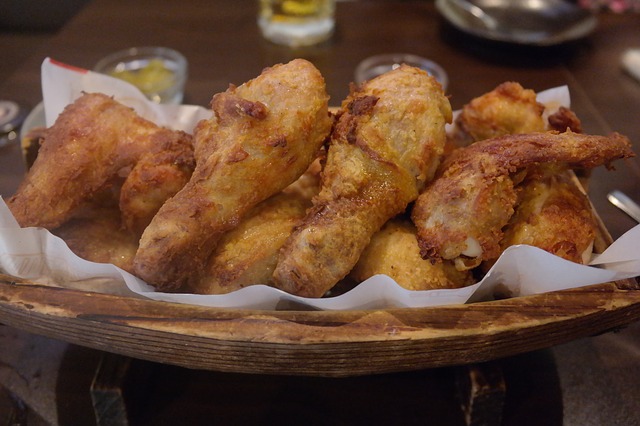 (1.) Broilers meat are usually juicier and softer compared to that of layers. This is because broilers are market ready when they are between 8-12 weeks old since they are only grown for their meat value. They contain higher values of fat and protein due to their diet composition.

On the other hand, layers meat are tough and are usually sold into the market when they are about 2years old. They start laying in 24 weeks and many of them lay for more than a year before their eggs production begins to reduce until they no longer lay eggs. That is when the birds are sold out.

(2.) Layers are usually enjoyed by those who love tough meat. It is important to state that the nutrient value in these birds are lower compared to that in broilers. During cooking the meats from both birds, mild and low heat is required for broilers while high heat can be deployed for layers.

SEE: How To Slaughter Animals To Make Meat Tender!

For a good number of eateries and restaurants, broiler meat are fried directly without cooking them unlike the layers meat that compulsorily needs cooking before frying. They are also grilled and roasted easily.

ALSO SEE: Beef is for Cow, Pork is for Pig Meat, See All Meat Names

I do hope this short article will help you a bit.

Plastic Rice In Nigerian Markets: How To Identify Them

There have been reports of people buying Plastic Rice in Nigerian markets. Is this true? Why would anyone want to...