Efo Riro Soup Photos: Which Is The Most Inviting?

by Ahmed Ogundimu 5 years ago5 years ago
4207views

In this post, there are three pictures of efo riro soups. What you need to do is tell us which one you see as the most-inviting. That one which makes you want to eat efo-riro now. 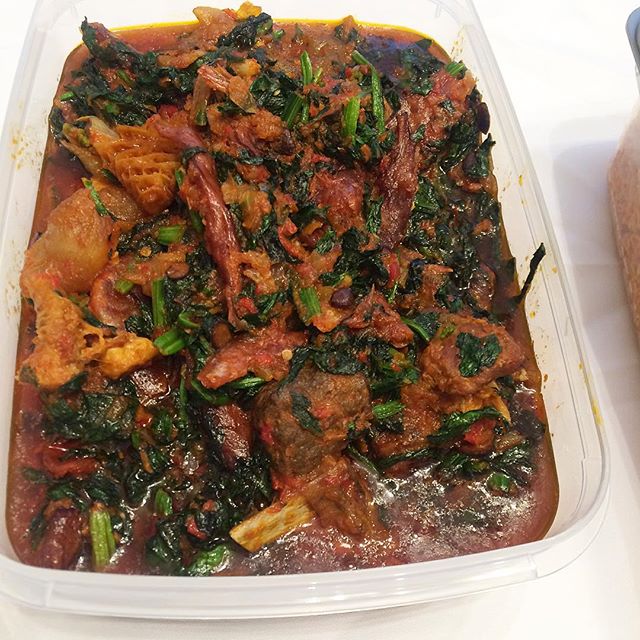 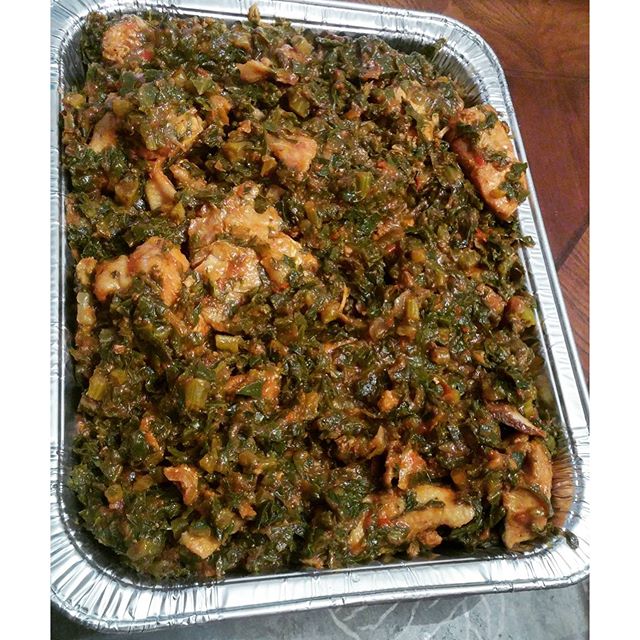 More From: Who Dished It Best

There is no better time to discuss about the excessive consumption of salt in our societies than now. Many Nutritionist...