How To Cook Beans So You Don’t Fart After Eating

by Ahmed Ogundimu 5 years ago1 year ago
26916views

Let me first of all make something clear before I start discussing about the topic of this post. We all call the common bean (Vigna unguiculata) that we eat beans, beans – but beans is a is a common name for large plant seeds of several genera of the family Fabaceae (alternately Leguminosae) which are used for human or animal food. The common one that we eat is called Cowpea. It has a number of common name such as crowder pea, blackeyed pea, southern pea.

Beans generally are rich in protein, while many of them are high in fiber and antioxidants. Beans are good for reduction of our waistline as well aid in disease prevention. Despite all these benefits, which many people are aware of, a lot people want to stay clear of Cowpea because they start farting or passing out gases after eating it. This does not have to be so because there are ways that you can cook your beans, such that you won’t have to be clearing the room hours after. 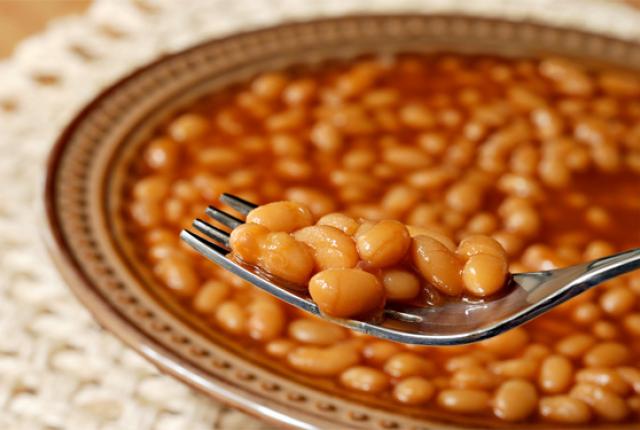 COMING SOON: Many Benefits of Beans That Make Them Superfoods

Before I talk about the methods that you can use to cook beans to prevent farting after, let me explain in clear and concise terms what causes this flatulence. Beans contain a class of carbohydrates called Oligosaccharides (e.g. raffinose and stachyose), some of which cannot be processed by our digestive system.

When we eat beans and they get to our intestine, the Oligosaccharides remain there as we do not have the enzymes or any other thing whatsoever to digest the. After the Oligosaccharides pass into our large intestine, the bacteria present there start to break them down. During the process, the bacteria release several different types of gases, mainly hydrogen, nitrogen and carbon dioxide. About 33% of these bacteria also end up producing methane and this is the one that smells.

Few years after I was posted to Ketu Special Children Center; my present place of work, the nutrition department which...