Learn How To Make Isi-Ewu (Goat Head Meat Soup) At...

by Ahmed Ogundimu 4 years ago4 years ago
1287views

I have never for once come to agree with myself on which part of Nigeria has the best soups especially considering the array of soups that are peculiar among the Easterners and the South southerners.  You will agree with me that it is a tough competition between these groups of people. While I ponder about this in my small apartment, a female friend who came visiting had a cooler of Isi-Ewu with her. 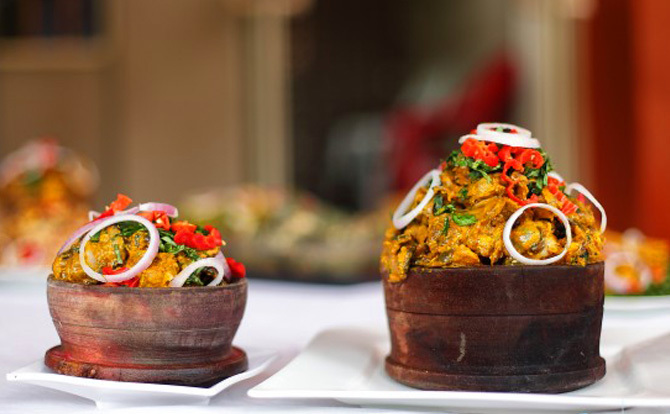 As I ate a plate of the meaty soup, I could not but ask for more and I felt it would be nice to get the recipe from her and share with you on this platform. Isi- Ewu is made from goat head and I bet a bite will surely convince you to eat more.

Here are the ingredients that you need with instructions to prepare your own Isi-ewu at home. Follow the recipe/guide step by step and you are sure to make a delicious pot of Isi-ewu.

Note: The utazi leaf is included to add some bitter flavour to the Isi-Ewu while potash (kaun) is added to make the palm oil curdle up.

Palm oil is a major vegetable oil that is used in many soups and meals especially in West African countries....