What is Food Poisoning? How Do You Know When You...

This post will take about Food Poisoning, the causes and symptoms — Food poisoning is a common illness caused by eating contaminated food; it could be a mild and sometimes life-threatening problem for millions of people throughout the world. Food poisoning occurs when microorganisms infect your food and they remain in the food when you eat it. They start to multiply and cause illnesses and discomfort.

Some of the most common food poisonings are infections caused by bacteria like Campylobacter, Salmonella, Shigella, E. coli O157:H7, Listeria, Clostridium botulinum, and norovirus. They cause symptoms that range from mild to severe and may require consulting a doctor for treatment. Often, people get well and recover fully at home some days after having food poisoning.

What are the symptoms of Food Poisoning?

The symptoms may vary a little bit depending on the causative organisms. The symptoms you will observe during a Campylobacter poisoning may vary from that from Listeria. There are however some common/similar symptoms to look out for. 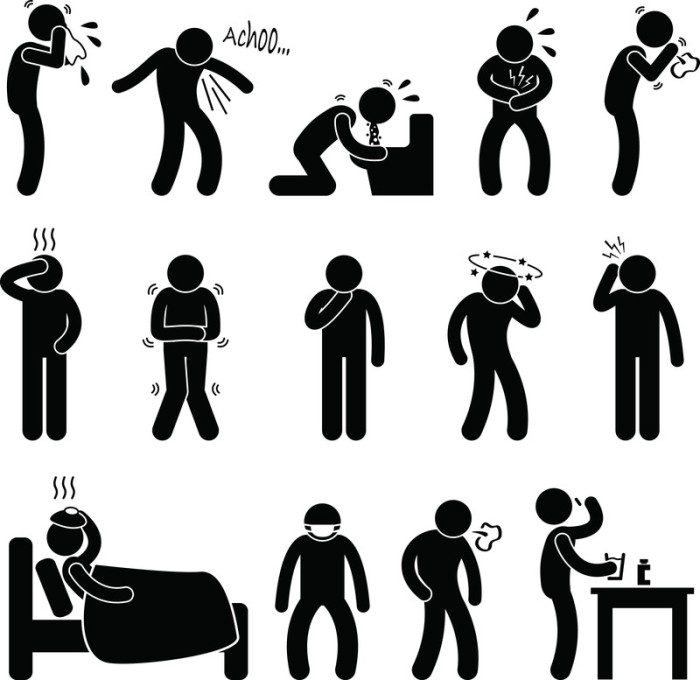 The common symptoms you will find in someone that has food poisoning are;

You may start to observe symptoms hours after consuming the food. Sometimes, it may take days before the symptoms start to manifest.

Now that we have touched the basic on what food poisoning is, the causative organisms and symptoms, we are going to be discussing preventive measures and treatment if one has food poisoning because it is very difficult to prevent for some people.

For example, keeping some foods in glass showcase with a bulb on, provides a very good environment for some microorganisms to thrive and multiply. Another important one is coles law and salads — if they are not stored in refrigerator with STEADY SUPPLY of electricity, there could be problems for whoever eats them.

In the coming days, we are going to share article that will guide you on How To Prevent Food Poisoning At Home & Eateries and another one on How To Manage Food Poisoning if you ever have one. We hope you would come back to see them.

You can stay updated and never miss our updates by SUBSCRIBING TO FoodsNG Updates!