Debunking The Myth On Catfish: Good Source Of Healthy Protein

by Oladipupo Abioye 5 years ago5 years ago
249views

At a time in Nigeria, the consumption of fish was generally low as people will prefer to eat meat products. Gradually, as the proliferation of the production of fresh fish began to find its way into the economy of our nation, we started to witness geometric growth in the consumption of fresh fish and an obvious decline in the number of those who patronize imported frozen fish based on the many options of freshly processed fish that stare the consumers in the face.

In the light of meat consumption causing increase in many diseases particularly those that concerns the heart, it remains quite a healthy choice to substitute meat for fish in some our meals. 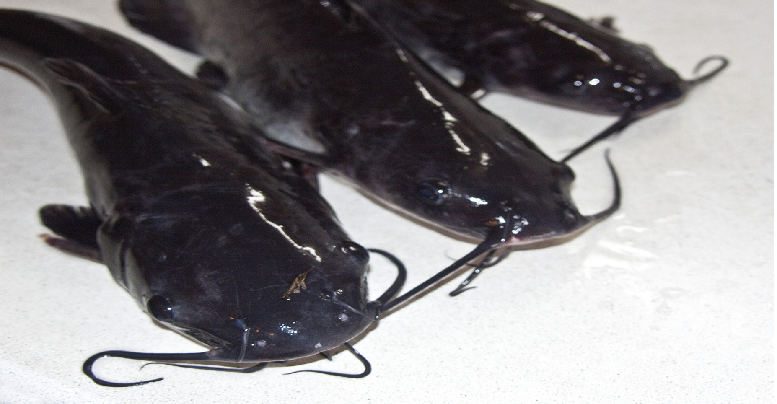 Catfish and Its Nutritional Benefits

Catfish is a group of slippery skinned fish usually with large head. In Nigeria, the very common type is Clarias gariepinus which is sold in all popular joints and food outlets within major cities in Nigeria. It has become a delicious meal for people who are lovers of fish.

One interesting attribute of catfish is that it supplies enough amino acid and helps in developing your muscles. According to some authors, the protein in catfish is described as complete protein. Also, there is no better and easier way to boost your intake of Omega-3 and Omega-6 fatty acid; a combination of nutrients that boost your heart condition and play an important part in your body’s health.

Asides the high protein content, catfish supplies good amount of vitamin B12 which is a critical for improved health. It is also low in mercury; a mineral that affect the nervous system and had been found to cause birth defect in some pregnant women at child birth.

Why Would Catfish Be Labelled Toxic?

In some articles, the consumption of catfish and other farm raised fish have been labelled toxic due to the pesticides and antibiotics levels but this is completely untrue as the quantity of these items used during the raising of the fish is completely negligible and have not been found to cause any health damage. The recent report spreading through the internet, claiming catfish is unhealthy and toxic is very laughable and holds no water.

The proponents of this claim are propagating this information based on researched carried out on fish reared in the US. Although, I still have some doubts on their claims but it is outrightly erroneous to conclude that all cat fish raised in other parts of the world are toxic based on those raised in the US.

Also, some food and nutrition writers have have condemned consumption of farm-raised catfish and have reported that the farm raised catfish have no nutrient compared to those caught in natural waters. While this can be true in a way, the argument is not enough reason to label them toxic as most meat products are farm raised and not caught in the wild.

Catfish pepper soup is a sure healthy food to eat any day, any time especially when garnished with ginger, garlic, onions and other natural ingredients that will improve not just the taste and flavour but the nutrient level. In this December period, do not forget to get some servings of home made catfish pepper soup.

The Way Tangerine Benefits Our Body May Surprise You

I cannot but remember those days as a primary school pupil, most of my friends would always preferred tangerines over...